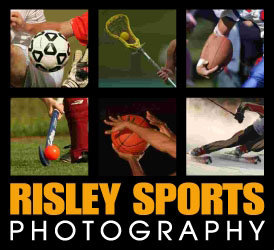 Copyright © Risley Sports Photography. All rights reserved.  Any use of our photographs must be our written permission.

John established Risley Sports Photography in 2003 following a thirty-year career in higher education administration. Sports photography brings together his life-long interest in athletes and his passion for photographing the intensity and athleticism of competitive team sports. The combination of photographing his three children during their athletic careers along with photographing the  2002 Winter Olympics was the impetus for starting Risley Sports Photography. He graduated from the University of Massachusetts (Ed.D. ), Bowling Green State University (M.A.) and Hamline University (B.A.). While at Hamline, John played soccer. Since then, he has competed in USSA Masters Alpine Skiing.

Matt joined Risley Sports Photography in 2006 as a part-time shooter and is now a partner with John. In addition to taking photos, Matt is now responsible for the day-to-day operations of the business. He graduated from Massachusetts College of Liberal Arts where he played lacrosse. At Wilbraham & Monson Academy, Matt played football and lacrosse and was a co-captain of the riflery team

Mary has been a part-time photographer and editor for Risley Sports Photography since 2012. A graduate of the College of Wooster (OH), Mary played lacrosse for a team that played in three NCAA Lacrosse Championships. She was all-tournament team selection and  regional ICWLA selection. In high school, Mary played soccer and lacrosse and was a member of the ski team.  Mary combines photography work with her silver jewelry business (maryrisleyjewelry.com).

Ingrid joined Risley Sports Photography in 2013 as a part-time photographer when she is not busy with her full-time job as an academic counselor at the University of Connecticut. She graduated from the University of Delaware where she was a member of the Women’s Track and Field team. Ingrid is also an independent photographer (ingridhohmann.com) 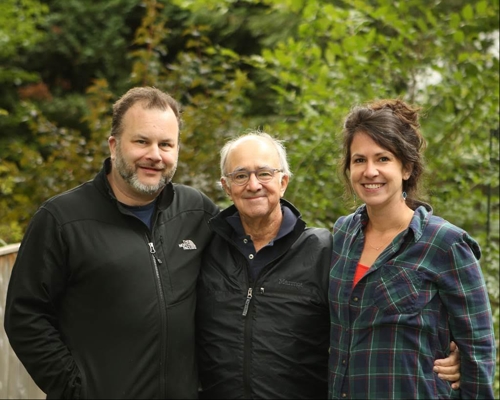 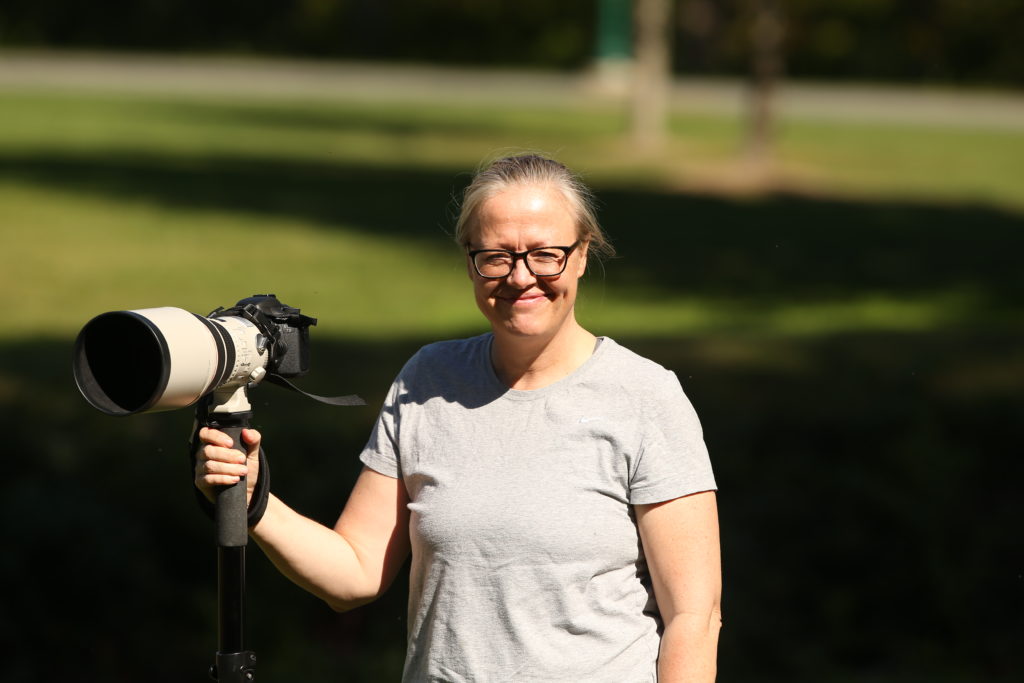